Please Note: All parts are in stock and ready to ship out unless stated . 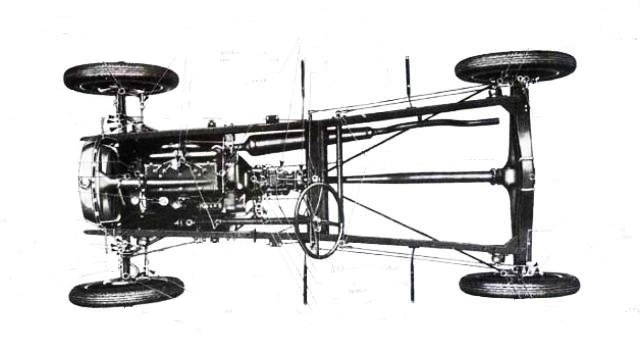 The Ford Model A also colloquially called the A-Model Ford or the A, and A-bone among Hot Rodders was the second huge success for the Ford Company after its predecessor, the Model T.

First produced on October 20, 1927, but not sold until December 2, it replaced the venerable Model T, which had been produced for 18 years.

By 4 February 1929, one million Model A’s had been sold, and by 24 July, two million. The range of body styles ran from the Tudor to the Town Car. In March 1930, Model A sales hit three million, and there were nine body styles available. 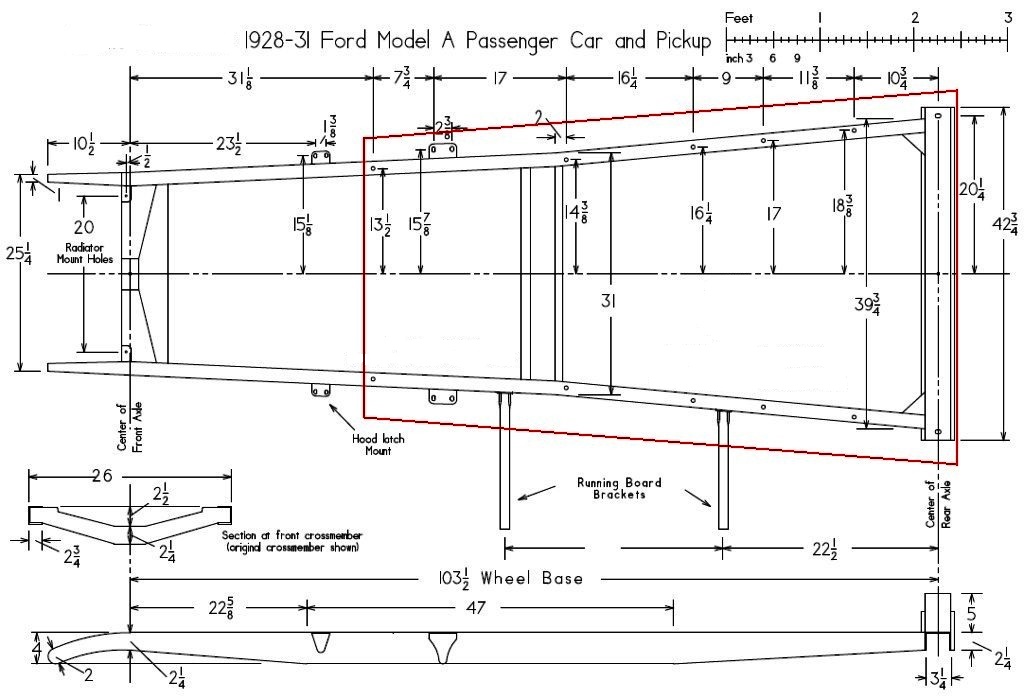 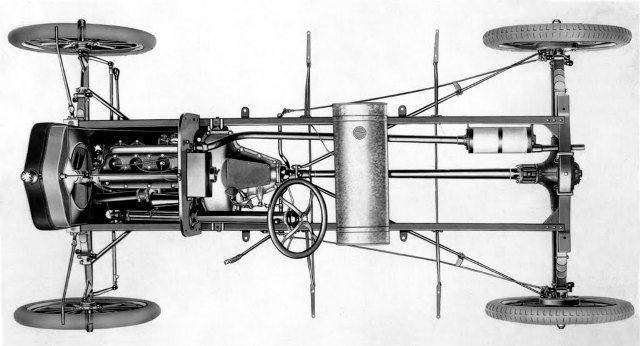 This website uses cookies to improve your experience while you navigate through the website. Out of these, the cookies that are categorized as necessary are stored on your browser as they are essential for the working of basic functionalities of the website. We also use third-party cookies that help us analyze and understand how you use this website. These cookies will be stored in your browser only with your consent. You also have the option to opt-out of these cookies. But opting out of some of these cookies may affect your browsing experience.
Necessary Always Enabled
Necessary cookies are absolutely essential for the website to function properly. These cookies ensure basic functionalities and security features of the website, anonymously.
SAVE & ACCEPT
[]